“Distinctive jewellery for the urban aesthete, inspired by antique cultures, futuristic landscapes and the timeless allure of preciosity.” – Cardinal of London

Since 2012, Cardinal of London has searched for uncorrupted beauty in all its forms, harnessing the power of mythical creatures and ancient motifs and juxtaposing them against ultramodern forms, urban landscapes and a futuristic vision. Cardinal of London designs precious jewellery for those attracted to the edge of things, the daring, the dreamers and the collectors. Those seeking something unique, but familiar, otherworldly but grounded in historic and unrivalled craftsmanship.

Luka Pasikowski is the founder and creative director of Cardinal of London. He is descended from a family of goldsmiths and has been designing edgy, energetic and distinctive pieces for more than 20 years. Each of his pieces are first imagined then perfected by his skilled hand, utilising both his proficiency in precious metals and his background as a sculptor. He is devoted to only the highest levels of craftsmanship, always ensuring that his aesthetically daring vision is rooted in consistent quality. The complexity and virtue of his designs earnt him a special honour in 2012 by the esteemed Goldsmiths Craft & Design Council (UK). 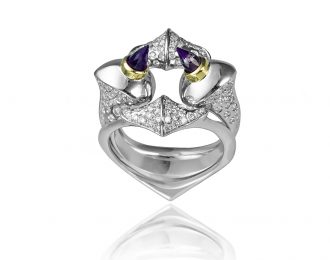 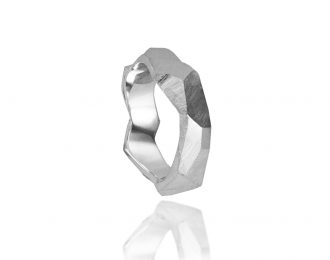 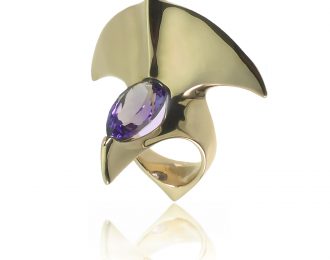 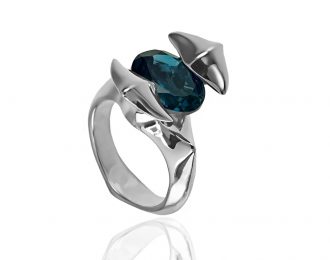 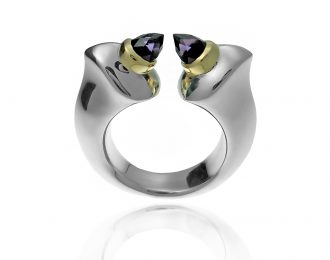 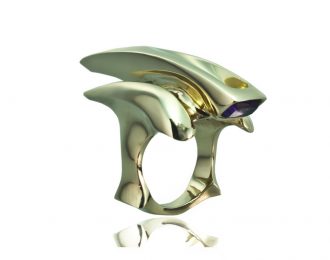 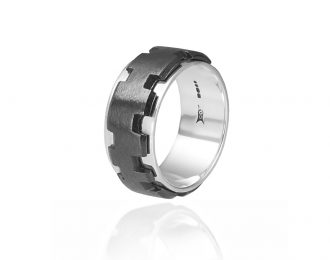 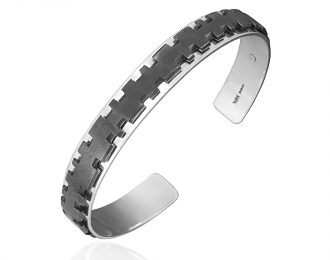 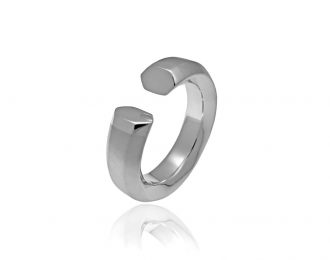 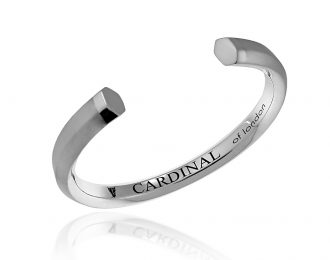 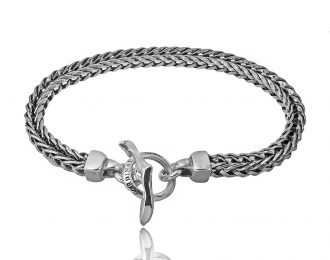 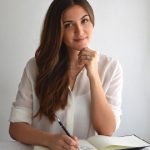 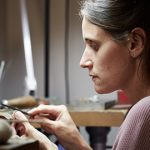